Do You Also Suffer From Bleeding Gums? 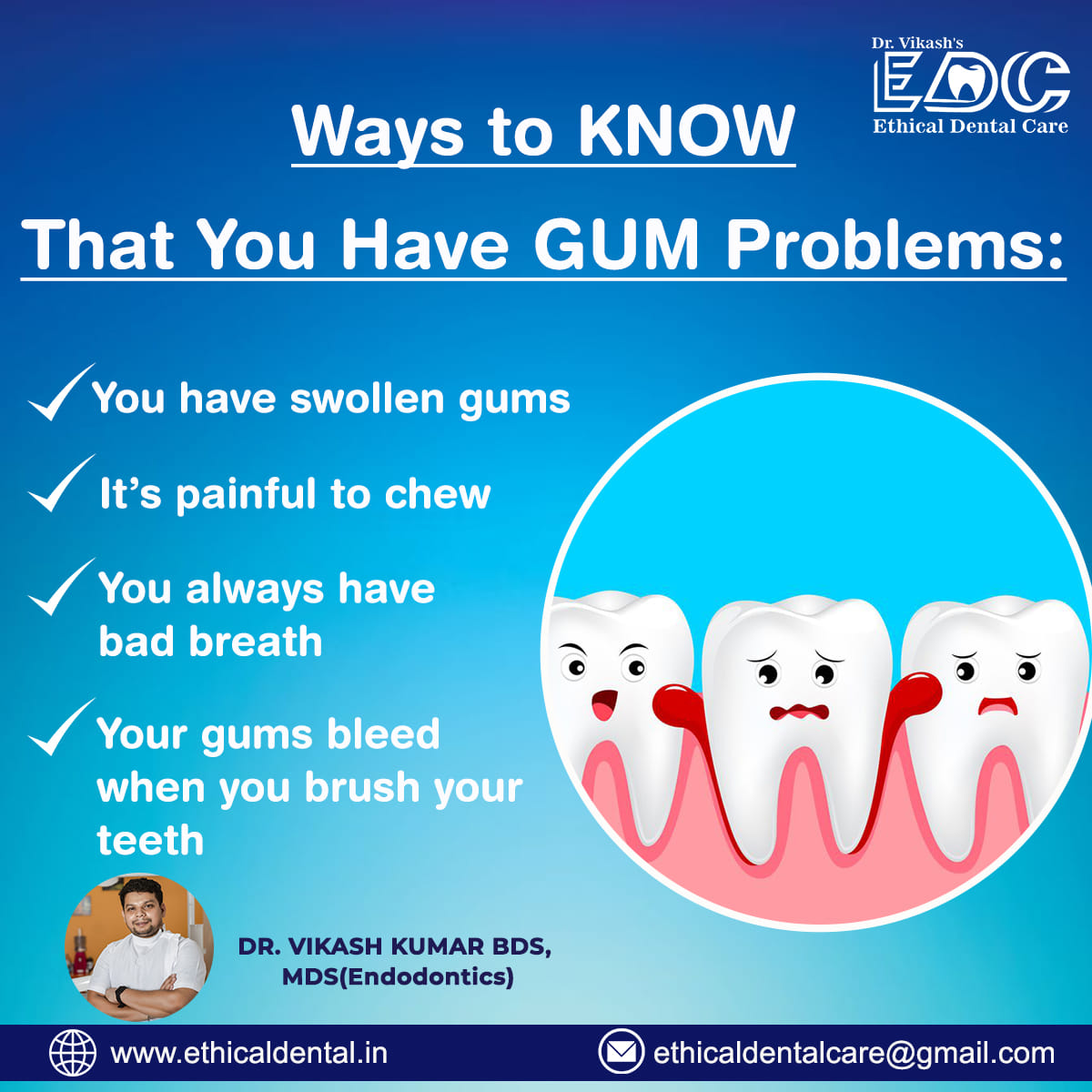 Gingivitis means inflammation of the gums. It commonly occurs because a sticky film of plaque on which bacteria multiplies, accumulates on the teeth.

Brushing your teeth removes plaque and can prevent you from developing dental caries. But plaque may stay on your gum line, if you don’t brush and floss properly. If plaque isn’t removed it can harden into tartar (calculus), which will increase bleeding. The accumulation of plaque near your gums can also cause gingivitis.

The tartar (calculus) takes up the space between the teeth and gums and causes inflammation, sensitivity and it is a breeding ground for pathogenic (disease causing bacteria).

Gingivitis is a non-destructive type of periodontal disease, but untreated gingivitis can progress to Periodontitis (severe form of Gingivitis). This is more serious and can eventually lead to loss of teeth.

Other causes and risk factors include:

Diseases, like Cancer, diabetes, and HIV are linked to a higher risk of gingivitis.

Signs and Symptoms include:

If diagnosis happens early, and if treatment is prompt and proper, gingivitis can be successfully reversed. Treatment involves care by a dental professional, and follow-up procedures carried out by the patient at home.

People are advised to: